To mark Women’s Day in Tunisia, join us in celebrating the contribution of women entrepreneurs.

Entrepreneurship in Tunisia is still dominated by men. Women struggle to be recognized for their talents, skills or even knowledge. But a growing number of women, are daring to break the bias and become business leaders. This is the case of many women who, supported by Mashrou3i, are using their strengths to assert themselves. They play a key role in their communities. They are entrepreneurs… 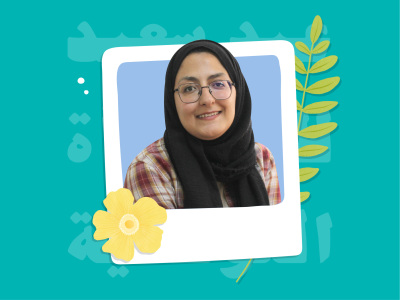 Hela Ben Jabeur, a model of the young female generation, sets an example with her dynamism and her motivation to succeed. Still a student in her second year of finance and accounting in Tataouine, Hela became an entrepreneur and launched “Helal Print & Application” in November 2021, a company specialising in digital printing on all media.

At only 24 years old, Hela proves that a woman’s age does not matter when it comes to launching a business project. Motivation and resilience are the only things that matter.

“I was lucky to be well supported by my network but also to be assisted and accompanied by Mashrou3i and APII. It’s very important to keep a strong network to be able to access information easily.” 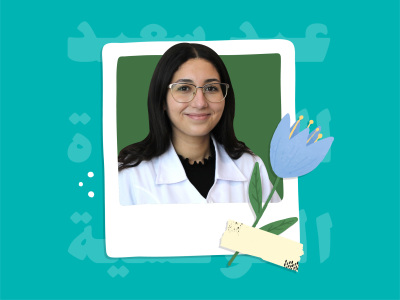 Naoures Ghannouchi is a woman of action and she represents the female generation Z. A generation open to technology and its progress, ready to work wherever work makes sense. In 2021, at only 23 years old and despite the Covid crisis, she launched her audio-prosthesis practice in Gabes with the support of Mashrou3i.

Naoures is proud of what she has achieved in just one year.

“I had the idea to launch a business in a niche that is very new but requires a lot of attention and professionalism in the southern region where, due to the local culture, patients expect very little from a young head of a hearing aid practice, and a woman at that. In one year I have managed to develop a name, a good reputation, an honourable track record and a loyal client base.”

Born in the mountainous village of Ksar Jdid in Médenine, Samira Jarray learnt very early on to respect and value the environment that surrounds her. Today she has decided to devote her life to it and in February 2022 launched Tea Pam, a brand of herbal teas made from medicinal plants.

Thanks to the network she developed during her numerous entrepreneurial trainings and with the support of Mashrou3i, Samira now supplies her products to GDAs in the region and to groups of women farmers, thus indirectly contributing to the development of women’s entrepreneurship and to the emancipation of women in the southern regions of Tunisia.