Gateway to success: the marble industry

The marble and stone industry plays an important role in the socio-economic development of Tunisia’s interior. Founded by Mhenni Ben Hammouda in 2014, Ben Hammouda Marbre is a company located in Kasserine specialized in the cutting and shaping of marble.

While studying in high school, M’henni Ben Hammouda started working in a marble company. A job that provided an income, but soon proved to be the gateway to his future career. As time went by, M’henni learned techniques for cutting and shaping marble and became passionate about his job. In 2010, he decided to stop studying and open his own factory in Kasserine.

“The first few years were not easy. I had a lot of difficulties removing administrative blockages to officially launch my company. But in 2014, I finally received the bank’s approval. After that, everything followed naturally… I acquired a piece of land in the industrial area of Sbeitla, with the support of the APII, and then I started my activities.”

M’henni gained several clients, mainly in the large coastal cities such as Sfax and Tunis. And in 2015, the Ben Hammouda marble factory starting exporting to France.

In 2017, after a meeting with Mashrou3i’s experts to identify his needs, M’henni received the support on several points. The project covered the costs of the environmental ANPE study which enabled him to quickly obtain the construction authorization for his extension, and to release the first part of a grant from the Agency for the Promotion of Industry and Innovation (APII).

“The experts of Mashrou3i have remained at my side for every difficulty encountered in the administrative procedures and negotiations with public institutions.” 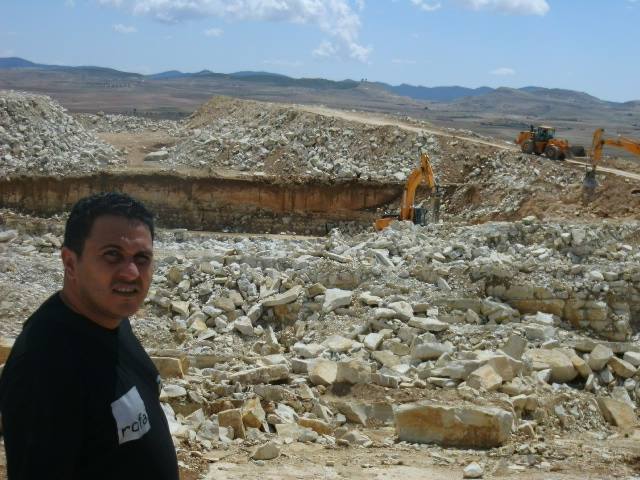 2020 has been an especially challenging year. As for many industrialists in Kasserine, business activities were running well at the beginning of the Covid-19 crisis. During the first confinement, M’henni focused on the regional market in Sbeitla and Kasserine, which enabled him to provide an income for himself and his employees. But problems soon appeared later in the year, as the country started to feel the effects of the economic crisis. At the end of 2020, M’henni decided to stop activities at the factory for more than a month due to problems with the electricity supply. But, as an experienced entrepreneur, he was able to turn the challenges to his advantage.

“Closing the business activities was an opportunity for me to work on improving my operations and products, to focus on receiving new materials to improve my productivity, and to also prepare the relocation of my factory.” 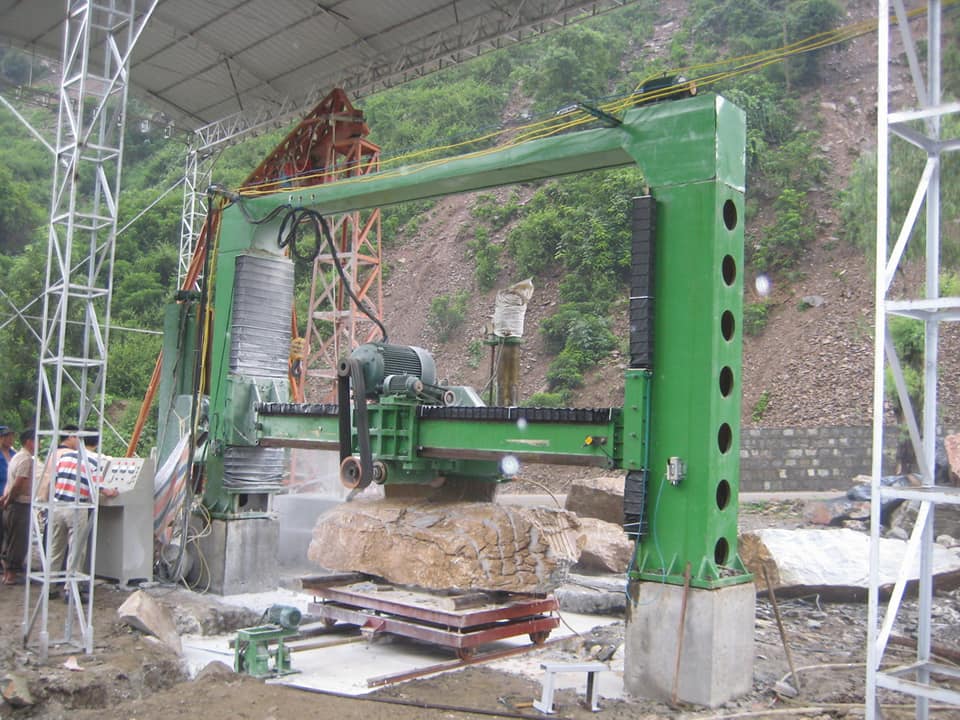 Today the Ben Hammouda marble factory is well established in the industrial ecosystem of Sbeitla in Kasserine. In addition to the firm’s social media presence, M’henni is now working to attract more clients in foreign markets and is preparing a new website that will soon be launched in 3 languages: Arabic, French and English. After 10-years of experience, the young entrepreneur feels ready to face the challenges the future holds in store.

“Through my marble company, I am proud to contribute to the promotion of my region, both within the country and internationally.”